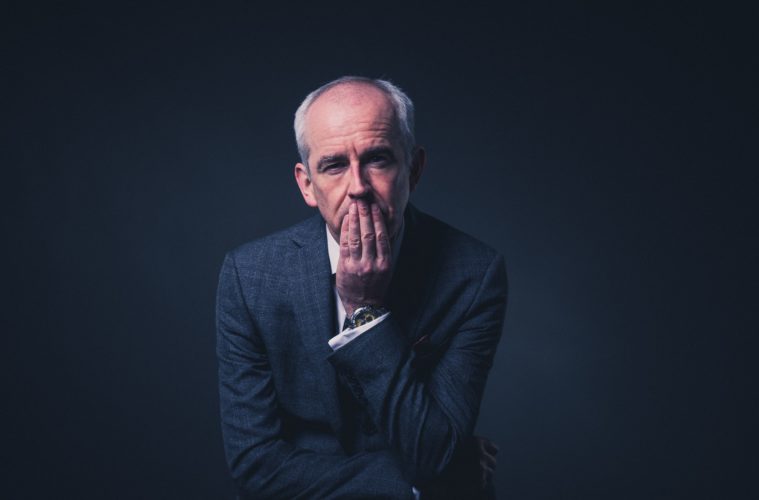 Photo by Mark Skeet on Unsplash

We reached out via survey to over 1200 Tech founders and VC investors and gained a better than 30% response rate. The founders were asked about their motivations as well as their perceptions regarding key success attributes and barriers to entrepreneurial success. Venture capital investors responded to the same questions and were also asked to rate the likelihood of the success attributes being displayed and the probability of the barriers having an impact, based on the gender of an entrepreneur.

Women VCs make 2 times as many investments in companies with a woman founder as their male peers.

While the survey data showed that men and women startup founders think quite similarly about their entrepreneurial motivations and the personal attributes that impact success, it also revealed some very important differences regarding the barriers they believe they face and how VCs think about each group. The investors, both male and female, had quite different views of how gender impacts entrepreneurship than the founders – rating men more likely to display many of the success attributes and assuming that women are more impacted by the barriers. Some highlights of our findings follow.

The belief that entrepreneurs launch companies chiefly for financial gain is a myth.

VCs don’t seem to understand the importance of family in the entrepreneurial equation.

It is Not a Level Playing Field

A Vast Disparity of Access and Investment for Women