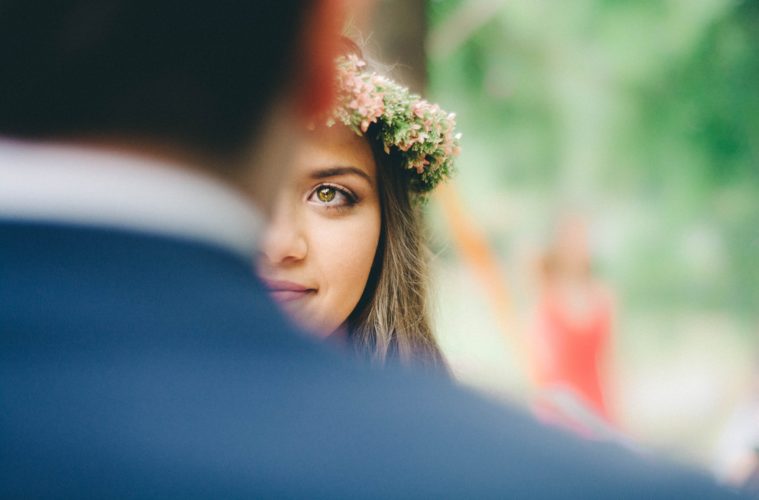 Photo by David Thomaz on Unsplash

Why Who You Marry Matters to Your Career

When it comes to being a powerful woman in tech, or any professional field for that matter, there are certainly a number of steps to climb to get to the top. Though those moments of deciding to take a business risk, forming partnerships, taking on a new project, or aiming for promotion might all seem to be highly pivotal, there is something that becomes increasingly important within your career. The most important career decision is actually who you marry. Should you decide to marry at all.

Warren Buffet, CEO of Berkshire Hathaway, said this during a 2009 Berkshire Hathaway yearly meeting: “Marry the right person. I’m serious about that. It will make more difference in your life. It will change your aspirations, all kinds of things.”

You want to associate with people who are the kind of person you’d like to be. And the most important person by far in that respect is your spouse.

Additionally, Buffet has recently added more to this belief at Columbia University in 2017 while speaking with Bill Gates: “You want to associate with people who are the kind of person you’d like to be. You’ll move in that direction. And the most important person by far in that respect is your spouse.”

But what does this mean for women in tech?

A career in tech is fast-paced and varied. Whether you are a game designer, information security analyst, or computer network architect, you are spending a lot of time surrounded by technology, computers, and numbers. You wouldn’t have chosen this line of work if you didn’t love it.

In order to keep climbing higher up the ladder towards your goals, you’re going to need someone who supports you wholeheartedly. Beyond the friends and family, you have a significant other. Marrying the right person will open up a new world of perspectives and possibilities while marrying the wrong individual can lead to unnecessary friction that debilitates your personal growth and prosperity.

During a time when women are trying to gain fair rights and opportunities, marrying someone who believes that you deserve to reach your career goals is important. Many women continue to consign themselves to lower paying positions because of family matters or because their spouse doesn’t support their dreams. Unfortunately, a spouse who asks you to hang back so they can advance in their career isn’t going to be the one who supports you as you attempt to do the same.

The relationship should be 50/50. One person shouldn’t be expected to give more time to family or give up work-related progress for the other person and not have them reciprocate.

INSEAD professor Jennifer Petriglieri stated on a Harvard Business Review podcast “Women at Work,” that if couples want to maximize their satisfaction, they should have a conversation twice a year or more about what they’re “aiming for individually and together” in the future.

We see it every day—these power couples who take on complex issues and bring about extraordinary change because they support one another through the ups and downs. Married couples like Barack and Michelle Obama, Beyonce and Jay Z, Mark Zuckerberg and Priscilla Chan all claim that if they didn’t have their partner by their side, they would have never built themselves up to something more significant. Therefore, if you want to advance as a woman in tech, you need to marry (should you decide to marry) the person who understands your future goals and supports you unfalteringly every step of the way.

This article (and a reference list of other articles) originally appeared at the WERKLABS blog and is republished here with permission.