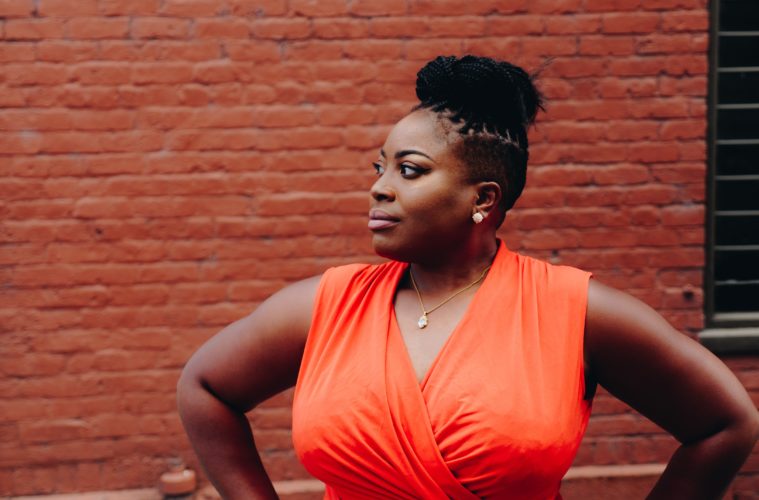 Photo by Eye for Ebony on Unsplash

August 7 is Black Women’s Equal Pay Day, meaning that Black women had to work until this date (an additional seven months) to make as much as the average man did in the 2017 calendar year. This year equal pay day for all women fell on April 10th, but the situation of gender bias is much worse for Black women. A recent survey by SurveyMonkey, Lean In, and the National Urban League demonstrated that 50% of Americans are unaware of the pay gap between Black women and white women. However, the statistics speak for themselves.

The Institute for Women’s Policy Research estimates that we will have to wait until the year 2059 to see the gender pay gap closed. Black women will have to wait until 2124. When the Equal Pay Act was passed by John F. Kennedy Jr. in 1963, women on average were making 54 cents to each dollar a man made. Over 50 years later, while there has been some progress, a large gender pay gap still remains with women making approximately 80 cents to the dollar. Black women make 63 cents to the dollar, further highlighting the fact that women of color are disproportionately affected.

Education has often been pointed to as a solution to narrowing the pay gap, but the data tells us it’s not enough. While increases in education are correlated with increases in earnings for both men and women, and there are more women than men getting graduate degrees, at all educational levels, the gap remains. In fact, the gap increases as education level increases for Black women. And white women earn more than Black women at all levels. When you factor in increased student debt from additional degrees as well as the inability to pay them off as quickly from lower earnings, it looks worse.

Although the situation is grim, there are several things that you can do to help improve matters.

While the pay gap remains, it’s worth mentioning some exciting progress being made by Black women entrepreneurs. The growth rate of business ownership by Black women is higher than any other group in the country. From 2000 to 2012, the number of businesses owned by Black women increased by 179%. This is more than triple the 52% growth in business ownership of women as a whole. Additionally, this year 34 Black women have raised over $1 million from VC funding, three times the amount in 2016. And earlier this year Arlan Hamilton of Backstage Capital announced the “IT’S ABOUT DAMN TIME fund” to raise $36 million specifically for investing in Black female founders. Supporting and investing in Black women is quite obviously a good thing. And all individuals, regardless of race or gender, can be part of spurring the change that is needed to eliminate the pay gap and increase equity for all.

Finally, check out Aleria’s list of awesome Black women you should know and update your Twitter feed. The list is always growing so if you know of someone, send in a nomination!

This article is published in partnership with Aleria, whose mission is to make corporate America and society as a whole more inclusive and equitable.