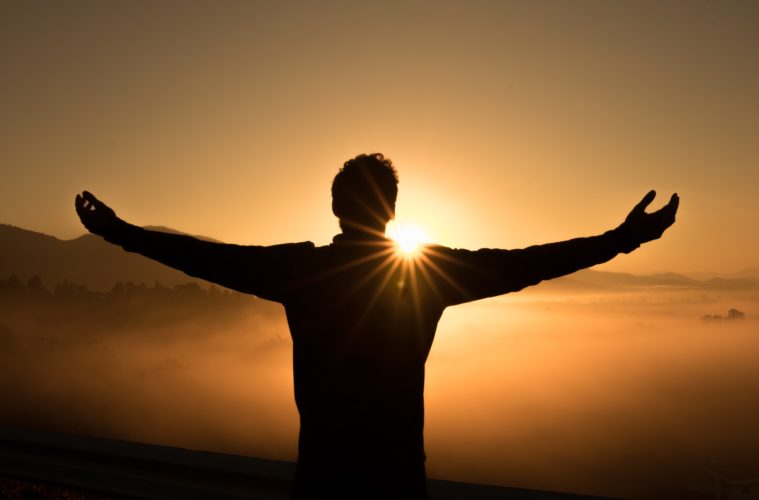 Photo by Zac Durant on Unsplash

The Case for Diversity in Tech

There has been a recent push toward improving diversity in the workforce — at least in the tech industry. But why should we care? We should want to hire the best candidates for the job, right? We don’t want to lower the bar just to get some diversity! I’ve heard these sentiments enough times for it to be frustrating. I strongly believe that having a diverse workforce and leadership team is very important to the success of a company or team, but don’t take my word for it, let me instead share with you some of the research and statistics that helped convince me.

We don’t want to lower the bar just to get some diversity! I’ve heard these sentiments enough times for it to be frustrating.

So why is diversity important? Why does having a diverse team actually make everyone on that team more effective? Why should we consider diversity to be an attribute and get away from this notion that we need to lower the bar to get diversity?

This may be the most obvious benefit, but having people on your team with different backgrounds will bring different perspectives. If we have different approaches to problem solving or see the world differently, we’re less likely to get stuck in the same spots. There’s a better chance that one of us will notice a problem.

If I’ve been on a project in the past that ran into issues due to not enough up-front planning, I might try to get the team to try to plan for every edge-case before building. Meanwhile, if you’ve been on a team that couldn’t get their project off the ground because of too much planning and an inability to make decisions, you’ll tend toward the opposite. Neither one of these extremes is great, but together the two can balance each other out.

This can apply to more technical things too — just today I ran into a problem where there were multiple options — there was the most obvious technical solution that would involve the most work but would solve the problem to the spec but there was also an option that equally solved the problem by changing the requirements and questioning which ones were needed.

Different solutions come from looking at the exact same problem in different ways and questioning different parts of it. And the more solutions we consider, the more likely we are to find the best possible outcome.

As engineers, we often think that we’re our target audience so we can automatically understand our users. The problem is that this is only true to some extent. If our team doesn’t fully and accurately reflect our user-base, it’s much easier for things to get missed.

Having a diverse team is still no excuse for not user testing, but it certainly also helps solve the problem. There are a lot of great examples of how this has failed for very prominent companies in spectacular ways.

For example, early versions of Microsoft Kinect had more trouble recognizing faces of people with darker skin. In a much more deadly version of this, “A 2011 study by the University of Virginia’s Center for Applied Biomechanics found that seat-belted female drivers in actual crashes had a 47 percent higher chance of serious injuries than belted male drivers in comparable collisions. For moderate injuries, that difference rose to 71 percent.” On top of all of this, women actually drive 70–80% of consumer purchasing, so if we design things that work better or are more attractive to men, we are limiting our potential.

Having a diverse team is still no excuse for not user testing, but it certainly also helps solve the problem.

As I mentioned before, a diverse team brings a diverse set of perspectives which improves problem-solving, but it actually goes further than that. Research shows that just by having diverse individuals present, even the members of the majority group start to question their own assumptions causing them to also improve in their problem-solving abilities.

Furthermore, introducing someone who is visually diverse will cue a team that there’s more likely to be differing opinions which actually causes everyone to be better able to handle that conflict when it happens and to use it constructively. In anticipation of possible conflict, individuals are more likely to do more due diligence and research before presenting an idea, leading them to find more problems on their own

If you’ve worked in a tech job at almost any company, you’re well aware of how difficult it is to hire people. A 2016 article claimed in Massachusetts alone, there were 17 tech jobs for every college graduate in computer science OR math. This statistic isn’t going anywhere.

Companies are trying to bring in a large foreign workforce just to fill their jobs and even then, it falls short and there’s a constant fight over the existing talent pool. A quick search of Glassdoor suggests that there are well over 400,000 open tech jobs in the United States.

Statistics also show that the unemployment rate of tech workers is well below the national average further indicating that there are simply far more jobs than people to fill them, never mind the ability of those people.

Now consider, if we were to bring the rates of women and under-represented minorities entering tech to closer to their counterparts, we could fill those jobs. Not only could we fill them, but we could actually increase the overall skill level because employers could afford to be more choosy about who they hire.

You might think that this is more of an argument for teaching programming in high school. While that’s also important, it’s also true that companies focusing on diversity and inclusion can make the industry as a whole more attractive to those considering entering as well as help keep the people we already have. One study shows that women are leaving tech at a rate 45% higher than men. If we can close that gap even a little, it would vastly improve the tech talent pool.

No matter what else is true, it’s hard to argue with the numbers. Statistics show that companies with women on their boards perform better. When ranking Fortune 500 companies by the number of women on their board, the top quartile had a 42% greater return on sales. Another study shows that companies with at least one woman on their board had an average return on equity of 14.1% vs the 11.2% of all-male boards. Boards are not quite the same as tech jobs, but there’s no reason not to assume that tech workers and teams would benefit from many of the same things that boards do when they are diverse.

It’s hard to argue with the numbers. Statistics show that companies with women on their boards perform better.

Diversity in tech and on teams is extremely important. It can be easy to think that diversity is just a fluffy thing that’s the right thing to do, but it’s actually so much more than that and the numbers are there too back it up.

Research shows that diversity improves not only the overall function of the team, but also causes each member of the team to produce better results. It also increases our customer empathy allowing us to build better, more quality products.

In the long term, focusing on diversity will also help us increase the size and quality of the talent pool from which we are all hiring. With all this evidence, it would be a mistake to not focus on improving diversity and inclusion.

This article is by Joy Ebertz, staff software engineer and recovering manager @Box, and was published first by Code Like a Girl. It is republished here with permission.