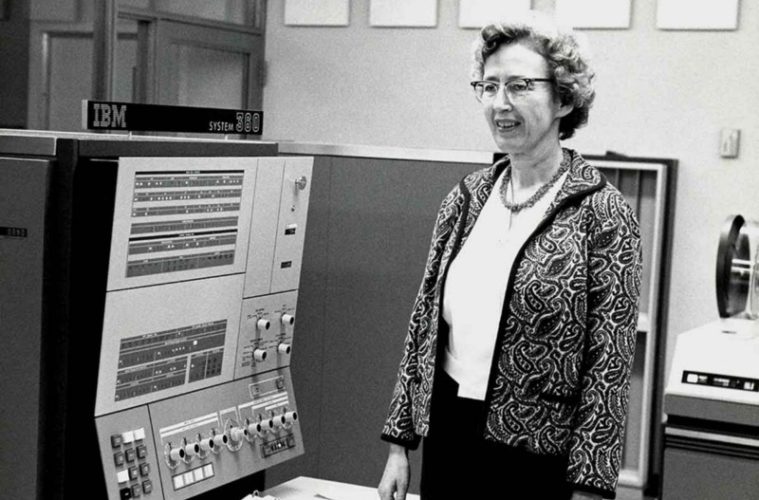 I’ve worked with many women who have inspired me over the years. Each of them has deeply influenced me at different stages of my career.

Grace Hopper was a pioneer of the computer industry. In 1949, she was part of the team that designed UNIVAC I, the first large-scale computer to be sold commercially. In 1952, she invented one of the first tools to translate English commands into computer code — the origin of today’s compilers.In 1959, she was technical advisor on a committee that led to the development of COBOL, an early high-level programming language still in-use.

Grace Hopper remains an inspiration to this day. The annual conference in her name is the largest gathering of women technologists in the world.

I’ve worked with many women who have inspired me over the years. Each of them has deeply influenced me at different stages of my career:

After completing my undergraduate degree, I joined Texas Instruments to work in the Defense Systems & Electronics Group (DSEG). This was my first full-time job, and there were many changes for me to adapt to: moving to Texas, joining a multinational firm, and working on large projects. I was the only new college graduate on the team, joining a group of veterans that had worked together for years. I was out of my element. 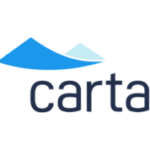 Take a look to see if there’s a great fit!

My manager Leticia Benavides was in charge of all software for the group. She welcomed me, introduced me to the team, and defined the projects that I would work on. She was competent at her job, and compassionate with my on-boarding. The other team members had been working on the project for years and were experts in their domains. Leticia paired me with very senior technical leads as I rotated through projects. I found this challenging, but also appreciated the responsibilities that were given to me as I progressed.

I was eager to learn the technologies on the job: programming in different languages and interfacing with complex hardware. But I also wanted to pursue an advanced degree. Leticia was supportive of me working full-time while taking courses part-time at the nearby University. She provided me the opportunity to grow beyond my job duties, and I eventually completed my Master’s Degree in Electrical Engineering.

I moved to a different role within a year, but I couldn’t have asked for a better start to my career. Leticia was an excellent manager, coach, and role model for me. I’m sure she doesn’t remember me after all these years, but I’m thankful that she was my first manager in the tech field.

The dot-com boom started in 1999. At the time, I was at a 100-person hardware startup that had just been acquired — it was a good outcome — but I longed to be a part of the Internet tidal wave. I was also eager to eliminate my commute from SF to Silicon Valley. The epicenter for the dot-com boom was South-Of-Market (SOMA) in San Francisco, and that’s were I wanted to be.

Companies were starting at incredible pace. Passionate entrepreneurs were pursuing ideas with newly bestowed VC investment. This must have been what the Gold Rush felt like — but this time, the frontier was digital. SF was constantly buzzing and teeming with new residents. It was the equivalent of the “Big Bang” for the Internet industry.

Many of the startups were in the e-commerce space, trying to capitalize on the ease and convenience of purchasing from your computer. This was a time when Internet-enabled cell phones did not exist, and laptops were uncommon. But everyone correctly recognized the potential of this new Internet technology.

One dot-com startup was particularly intriguing to me. Its aim was to provide a website for guests to purchase gifts from wedding registries. It would provide “brick-and-mortar” physical stores with digital commerce capabilities. Unlike other e-commerce sites, this startup would maintain no inventory; traditional retailers would fulfill the orders. It was also one of the first examples of a two-sided marketplace: multiple retailers (and registries) would be aggregated on the site, which was a destination for buyers. The startup even had a unique name inspired by the short story “The Gift of the Maji” by O.Henry.

The name of the startup was Della & James, and it was founded by two smart and savvy entrepreneurs: Jessica (DiLullo) Herrin and Jenny Lefcourt. They were both studying at Stanford GSB and paired up to participate in a “Startup Pitch” competition judged by actual VCs. Their proposed idea was so good, they were told to pursue it immediately. Jessica and Jenny stopped pursuing their MBAs, raised funding from Kleiner-Perkins, and founded their company.

I joined their company as one of approximately 20 software engineers. We developed the product, grew our team, raised more funding, and tried to build a profitable business. But by 2001, the term “dot-com bust” was used to describe the state of the Internet industry. Many companies were started on speculation and shaky business fundamentals. Ultimately, we merged with our biggest competitor and our combined company took on the name of WeddingChannel.

What I learned from that experience was the entire business lifecycle — compressed in a 24-month timeframe. During our tenure, we all received the equivalent of a real-world MBA. From Jessica and Jenny, I learned what it’s like to work closely with passionate and tenacious entrepreneurs. And after the merger, I was given my first job as an Engineering manager over our core team.

Jessica took her learnings from that time to build a successful business at Stella & Dot. Jenny is now a partner at Freestyle Capital, and works with entrepreneurs on the other side of the table. Both continue to inspire me, and I thank them for the opportunity they provided all those years ago.

They say every good leader should have a succession plan. This wasn’t on my mind when I hired Cathy Polinsky at Salesforce. I was only thinking of finding the most capable Engineering manager who would also be a cultural fit with our growing team.

This was in 2009, when I was in the process of co-leading the acquisition of a U.K.-based startup into Salesforce. Our goal was to incorporate all the Engineers and broaden the platform features we were building at Salesforce. I needed to hire a leader to integrate the new team and partner with Product to define our roadmap.

Cathy was already accomplished from her long tenure at Yahoo! where she led multiple initiatives. She previously interviewed with a different Engineering team at Salesforce and declined that role. But she was still eager to join the company for the right fit. During our conversations I was very excited at the prospect of her joining. Because the M&A activity was still ongoing, I could only hint that my group would gain a team of engineers “very soon” and the rapid expansion would need her leadership. Cathy liked the culture and vision of the team we were assembling, and she joined (thankfully!).

A few years later, I was considering a different role within Salesforce — moving from building Product into a full-time Corporate Development position. That meant transitioning away from the team I had grown over the years. I tapped Cathy to lead the team, and have been impressed by her growth ever since.

Cathy progressed at Salesforce to roles with increasing responsibilities, and in October 2016 became CTO of StitchFix. It’s wonderful to see the success at StitchFix, which is the result of the tenacity and passion of founder Katrina Lake. Katrina is the youngest female CEO to take a company public.

Their success reminds me of the e-commerce startup that I joined in 1999, also led by female co-founders. It’s great to see potential fully realized.

Inspiration Is All Around

The Tech industry will benefit from diverse perspectives as more companies have women as founders, funders, and leaders within their ranks.

We can all learn from more women in technology.