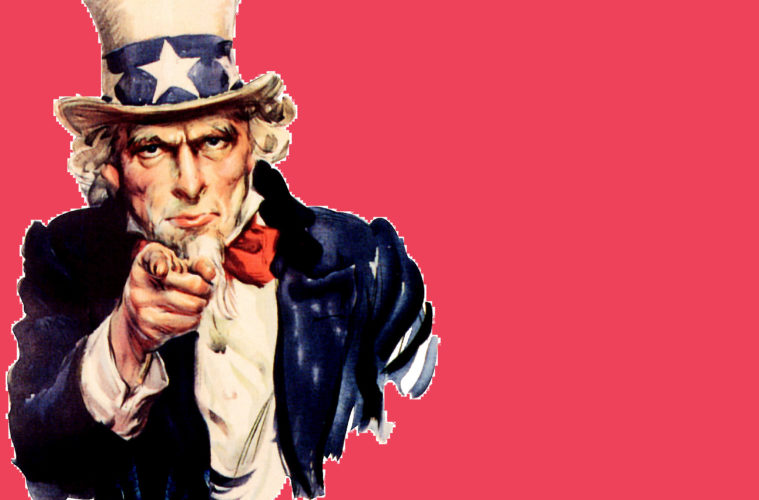 When someone told me recently that women account for only 11% of the cybersecurity workforce, I wasn’t shocked. Honestly, I thought it would be less. As a woman in this field, I’m surrounded by men all day, every day. And, while it’s not necessarily a bad thing (I love the guys I work with), I believe it needs to change.

Gone are the dotcom days of the late ‘90s when women paraded around at tech conferences while men got wasted on $500 bottles of champagne with ties around their heads (OK, maybe it wasn’t that extreme, but I’ve heard the stories).

As I studied in college, I developed many preconceived notions about the cybersecurity industry and a few were correct.

But, most importantly, it’s not as sexist, nor as inhospitable toward women, as some people might have been led to believe.

Crisis on the horizon

Leveling the playing field between men and women is not the only reason we should be driving more women to think about a career in cybersecurity.

Women should enter this field because we are needed.

Cybercrime and threats are increasing exponentially and we don’t have enough people to keep up. We’re staring down a jobs crisis that’s unprecedented. Nearly 3.5 million cybersecurity jobs will be left vacant by 2021, according to the 2017 Cybersecurity Ventures report released earlier this year.

Not to mention, cybercrime is expected to cost the world $6 trillion annually by 2021, according to the same report. We need all hands on deck, including women, because this lack of workforce is dangerous for our digital privacy and infrastructure, among many other reasons.

According to cyberseek.org, an interactive tool led by the National Initiative for Cybersecurity Education (NICE), the cybersecurity workforce employed 746,858 in the first part of 2017, with 299,335 job openings. If women were represented equally to their male counterparts, that shortfall would practically be nonexistent. We’d be talking about filling 8,000 jobs, not a quarter of a million.

Furthermore, as with most industries, diversification among the workforce has been proven to drive innovation, increase productivity, and improve bottom lines. This is especially the case in fast-changing environments like the cybersecurity industry, which could possibly be the fastest-changing industry in the world. McKinsey & Company examined proprietary data sets for 366 public companies across a number of industries in Canada, Latin America, the United Kingdom and the United States. Research revealed that companies in the top quartile for gender or racial and ethnic diversity were more likely to have financial returns above their national industry medians.

I spend most of my day in a strategic role, discussing the implications and risks associated with our clients’ policies and behaviors. And, what most don’t realize is that many people who typically perform well in tech jobs aren’t cut out for cybersecurity. Cybersecurity is no longer a back-office function. It’s taken center stage in a world where hiring the right cybersecurity personnel can make or break a company. This sudden rise of importance means your cyber team better have the right skills to communicate effectively, collaborate efficiently and persuade the decision-makers to make the right call.

We’ve come to know these skills as “soft” skills, yet they are anything but. Social scientists Christopher Chabris at MIT’s Center for Collective Intelligence, and Anita Williams Woolley at Carnegie Mellon University, even suggest that so-called soft skills are, on average, more developed in women and that women often tend to be more willing to use them.

As cybersecurity becomes more ingrained in our lives, it’s imperative that we seek the best and brightest to fill the ever-growing skills gap.

If we can change the perceptions of the industry, we may not only see a new generation of cybersecurity professionals that represent all demographics more evenly, but also make even larger strides toward defeating our digital adversaries.