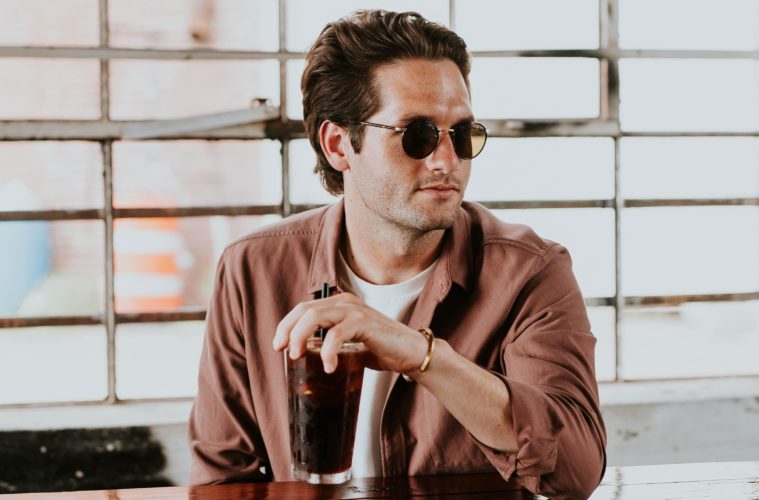 Photo by Brooke Cagle on Unsplash

There are three reasons that men should care about the double bind, which happens when women are evaluated against a “masculine” style of leadership. Effective leaders have to take charge and take care, but women leaders trying to be bold and assertive can be labeled (by both both women and men) as unlikeable and bossy.

On the other hand, when women leaders show their caring side, they may be perceived as “too soft.” The double bind is often seen as a “women’s issue,” but men should care as well about the impact of the unconscious bias that results from gender stereotyping.

First, men’s lives are deeply connected to the women that surround them: mothers, wives, daughters, sisters, friends, partners, co-workers and leaders.  For professional and personal reasons, the females in men’s lives will likely experience the realities of the double bind.

To be an effective “he for she”, men can educate themselves to recognize the causes and effects of the phenomenon. Accordingly, they can help the women in their lives analyze and strategize more effectively when the double bind impacts them.

Any person in a leadership position is focused on ways to create high-functioning teams and good outcomes for their institution. Men in leadership need to empower and embolden all the members of their teams and they are in a unique position to keep double bind consequences from hobbling the females from achieving their best performance.

As the leader, by paying attention to and addressing the subtle (and not so subtle) ways women are diminished in the workplace, a male leader can start to help everyone understand the consequences of the double bind. He can also use quantitative data to help highlight and evaluate accomplishments so that “hunches” and vague characterizations do not hinder females. Imagine a conversation like this with two people, Bill and Anya, being reviewed for promotion.

Commenter: I find Anya a bit abrasive, so I think Bill would be the right person to promote. He seems to get along with everyone.

Leader: Let’s talk about this. Does Anya’s behavior impact her performance? Her sales team has been performing really well – even better than Bill’s.

Commenter: That may be so, but she is abrupt and too direct. I just have more of a sense that Bill is the right fit and he is smart and aggressive.

Leader: Well, it seems to me that Anya has also been aggressive and smart. And it doesn’t make sense to me to overlook her accomplishments just because you may have a personality conflict with a woman who has been aggressive, but not with a man. I really think we should stick to the data we have on performance.

Finally, a male leader should care about the deeper sources of gender-bias dynamics because these forces also impact his life. The truth is, unconscious bias can impact anyone who does not fit the stereotype for the gender the person identifies with.

Let’s face it, the “hyper masculine” stereotype (aggressive, relentlessly competitive, void of emotional expression) probably does not fit the majority of men in the real workplace even though television (think: Axelrod in Billions) and movies (think: Gekko in in Wallstreet) would have us think otherwise. If we feminize the expression of emotion and masculinize violence and power, everyone is trapped.

Entering a more enlightened and informed understanding of the double bind can help men in the workplace extend the framework to see where gender stereotypes actually might be holding they themselves back. It is critical that the double bind discussion not be seen as a male vs. female debate. Instead, we should be re-crafting the dialogue to understand how each of us can escape the traps created by gender bias.

(For an excellent discussion and many practical steps, I highly recommend a study called Anatomy of Change, by Catalyst researchers Sarah Dinolfo, Jeanine Prime, and Heather Foust-Cummings.) #IWD2017 #BeBoldforChange