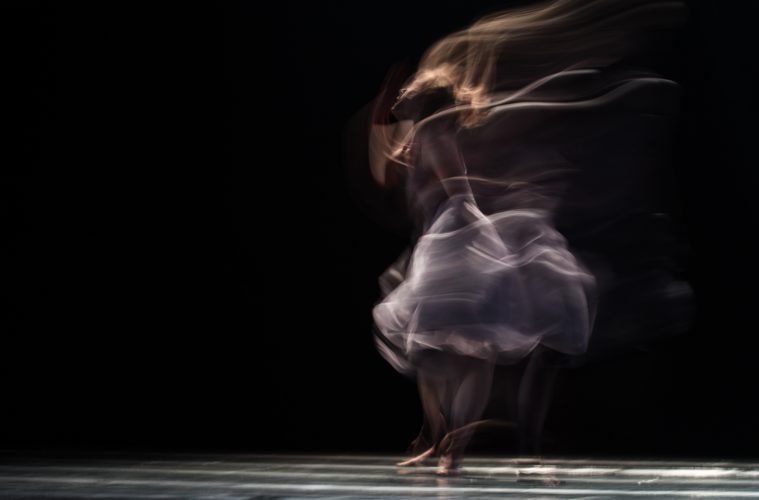 What Software Development and Dancing Have in Common

I started dancing competitively when I was seven and have danced semi-professionally for years. Every dance was accompanied by a competitive debate: What costumes would we wear? What would the theme colors be? What shoes would we go with?

I thought the only way to determine the majority opinion was to write down our choices, then tally them. But that’s  impractical. I knew that there had to be a solution.

And that’s how the app I developed, wish2wish, began. The idea was to create a simple app where people can post their opinion (“Leopard-print leotards, anyone?”) and see how many people support it. This way, arriving to a collective decision is easier and faster. The anonymity of the process would relieve the stress of peer pressure, allowing people to honestly express themselves.

As I dove into the world of development and project management, seemingly without a net, I realized that dancing and development had more in common than I ever thought.

Learning dance choreography always starts with breaking down the movement. I applied this approach to every stage of app development.

The first step was visualizing the app. Then I created a flow chart (aka wireframes). From there, I started working with a graphics designer.

Step by step, we figured out how every screen, every button, every transition would look like. Spending extra time on the design paid off because developers could clearly see what had to be done.

The auditioning process is a part of every dance competition and for a place in coveted shows, the casting call is a must. In a rigorous environment under very high pressure, dancers are individually judged.

I’ve been a part of this process since the age of seven, and that made me comfortable interviewing software engineers and assessing their abilities. I was always told that confidence is key. But when it came to hiring developers, those who were the most inquisitive about the technical details were the most qualified for the job.

The rehearsal process is grueling; it demands a lot of time, commitment and dedication. Strong motivation is what helps the dance come together and create a beautiful work of art.

I would frequently talk to my team about the premise of the app, and that was very motivational because the app itself aims to be an instrument to inspire people to be a part of a positive change.

In many ways software development parallels a group dance: No matter how talented the dancers are, without a choreographer it won’t ever come together. My biggest challenge when developing the app was encouraging communication between software developers. I had to be actively involved; asking questions, facilitating communication and resolving disputes between server and front-end developers.

When I performed in the Radio City Christmas Spectacular, I couldn’t understand why such an iconic show needed so much advertising. Ads were plastered all over the city on buses, taxi cabs, and bulletin boards.

It was an exciting day for me to see my app released on the App Store and Google Play, although there was no opening night party. Only now do I understand why even an iconic New York City institution needs to constantly remind people of its existence. Perhaps, the wish2wish app is in fact like a Broadway show — I just have to find a way to let the world know of its existence.

About the guest blogger: Naomi Benenson, at age 14, is making a splash in the world of development and entrepreneurship, conceptualizing and releasing wish2wish, her first app, this summer. In this exclusive piece for Women 2.0, Naomi compares dancing competitively with software development.