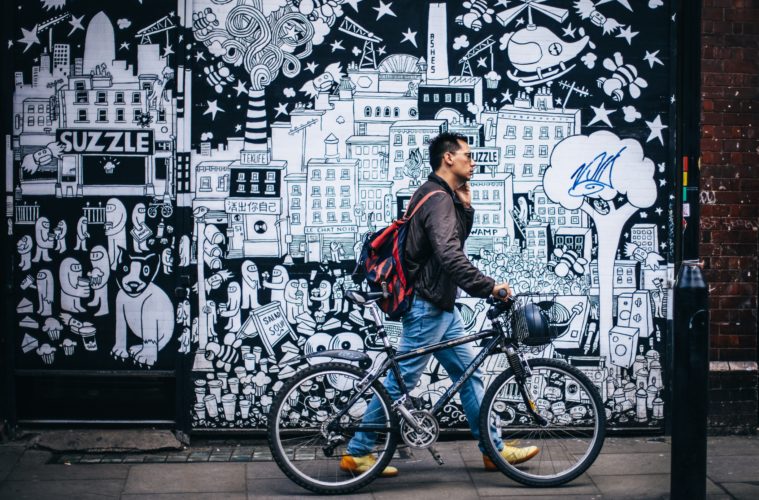 Photo by Clem Onojeghuo on Unsplash

How to Get Promoted in a Male-Dominated Workplace

Gloria Martinez of WomenLed.org talks about ways in which we can prep ourselves for asking for and getting a raise at work.

It’s 2017 and although one may have thought progressive strides have been made, some ugly truths have emerged –especially around the rights of women. From the outside looking in, it would be safe to think that women are being honored in the workplace in the same ways as their male counterparts.

Sadly, this is not the case. Women are getting paid less on the dollar then men, and are constantly being overlooked for positions they qualify for. Although this fact has been raised all over the world, if you are finding yourself wanting to go up for a promotion at work, don’t let it intimidate you.

There is no better time than now to go boldly climb the corporate ladder – but before you do, here are several tips to ensure success.

When you let it be known that you want to be considered for a promotion, it may be met with some moans and groans. Coworkers you previously shared rapport with may suddenly start to see you as competition and those friendly exchanges at the water cooler may turn obsolete. Some may even badger you with fear dressed as concern. They may ask, “Are you sure you want to do this?” Of course, you know the answer is yes, and that’s all that really matters.

In life, when one makes the decision to jump outside of the box, it is typically met with scrutiny and disdain. As a woman, when you decide to level up, some may wonder if you are “capable enough” for the job. While initially you may be taken aback by the response of your colleagues, use it as motivation to keep pushing forward. If you want this promotion as badly as you say, allow no one’s action or inaction to deter your progress.

Modesty is a trait that a lot of women carry, however this is one characteristic that is sometimes counterproductive in the workplace; especially if you are trying to standout. More often than not, women remain in the background instead of speaking up about the work they have contributed to the overall growth of the company.

If you have been this woman in the past, it is time to drop this quality immediately. Get comfortable with being recognized for your work, and if you feel like what you have done has gone unnoticed –say it! Let your boss know that you are in the game and you are here to play.

This is also the time to establish yourself as a leader. Some days you may have to be the first one in the door in the morning and the last one to leave at night. Develop a skillset that will separate you from your colleagues while maintaining a team focus. Make sure your problem solving and critical thinking skills exceed expectations and begin to establish yourself as the go-to person as situations arise. These qualities will be hard to turn a blind eye to and will quickly solidify your role in the progression of the company.

The stigma of being a woman in the corporate world is all too real, yet it must be challenged for any progressive change to take place. Be bold and intentional with your efforts to move up in your company yet remain aware of what is happening around you. Use every little glitch and setback as a stepping stone while being relentless in pursuit of promotion. Remember, the future is female and it belongs to those who hustle!